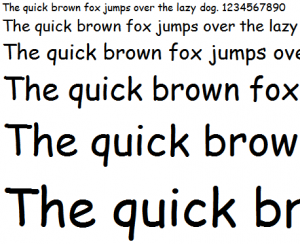 Comic Sans, Love It or Hate It

One of the most hated, and loved, and most used fonts in typography could arguably be Comic Sans. The bane of just about every professional designer and Prepress technician in the world, this font is the subject of at least one joke every week here at Casey. So it seemed the perfect for a blog post about fonts.

When Microsoft designer Vincent Connare began work on Comic Sans in October 1994, he wanted to create a typeface based on the lettering in popular comic books such as The Watchmen and The Dark Knight Returns. It first appeared in Microsoft 3D Movie Maker, and later shipped with the Windows 95 Plus! Pack.

Since that time, Comic Sans has been the subject both passionate support and vehement loathing. Most designers will quickly question your skills and taste if you make regular use of Comic Sans in your designs, but is there an appropriate use for Comic Sans?

When to use Comic Sans 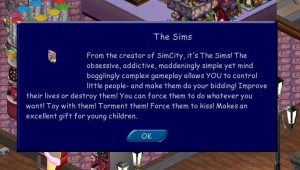 Because of it's lighthearted nature, Comic Sans might be appropriate for design situations where humor or lack of seriousness is appropriate. One example of this is the simulation game The Sims, where Comic Sans was used for all in-game text. Materials appropriate for children might also benefit from the use of Comic Sans.

When not to use Comic Sans 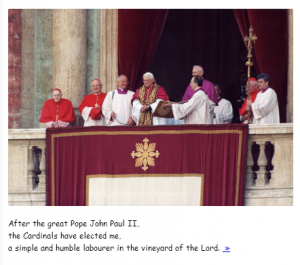 Although technically Comic Sans is considered a Sans-Serif Typeface, it's specialized nature limits it's use to that of a Display or Ornamental Typeface. This means that one should use care when employing this typeface and consider the suitability of the font for the creative. One example, in my opinion, of a poor use of Comic Sans would be when the Vatican published an online photo album of Pope Benedict XVI, following his retirement.

Personally, I almost never use Comic Sans, but there have been situations (one very recently, a back-to-school immunization poster from the local hospital) where I've found myself using the oft-satired font. It's also great for in-office jokes.

In summary, just use your best judgment and use Comic Sans sparingly.