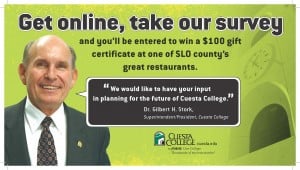 Executing a complex community survey is a challenge. Getting it into the hands of community members, generating excitement and interest, and getting those surveys returned and tabulated can be a daunting task.

That was just the job Stephan Gunsaulus, Cuesta’s Director of Marketing and Communications, was ready to tackle. Cuesta College was looking for an effective way to reach out to residents of San Luis Obispo County to provide input for the 2011-2016 Educational Master Plan. As an accomplished marketing veteran, Stephan knew an integrated approach, utilizing both print and digital delivery, would be needed. The question was how to execute such a strategy. Much to his delight, Casey literally walked in the door with the answer; Casey's new "cross-media" marketing solution.

Business Has Always Been a Social Affair

Business has always been a social affair. From the time the caveman tried to sell a stone wheel to his neighbor while visiting around the warming fire, folks have used social occasions to promote goods and services in an informal, friendly atmosphere. Today’s internet based social gathering spots accomplish the same goal. They are different only in that they are more powerful and further reaching. 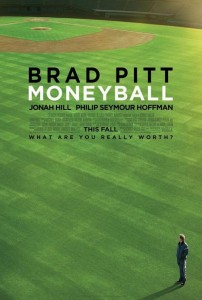 What Influences a Purchasing Decision?

Recently, PrintInTheMix, published the results of a study detailing the influence of “Print, Digital, and Social [Medias] on Today’s Purchase Decision”.

The study broke the purchase decision process into three parts;

Quick, which item do more Americans use on a daily basis than a toothbrush? Here’s another hint; most of us have one of these within an arms reach 80% of our day. There’s probably one of these in your pocket or on your desk right now. You may even be reading this post on one. I’m talking about mobile phones.

The proliferation and advancement of mobile technology over the past several years is astounding. The amount of computing power we can hold in our hand greatly surpasses the amount of power contained in an entire building just a generation ago. Mobile devices (especially “smart phones”) are changing the way we communicate and interact with the world around us.